Nick Santora Net Worth: Nick Santora is an American writer and producer who has a net worth of $5 million. Nick Santora was born in Queens, New York. He graduated from Columbia Law School and practiced for six years before giving it up to write and produce for television. 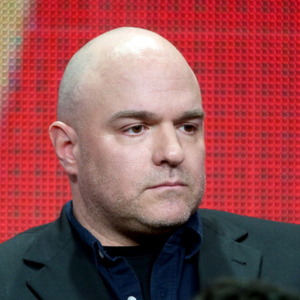