Nelson DeMille Net Worth: Nelson DeMille is an American thriller novelist who has a net worth of $25 million. Nelson DeMille was born in Jamaica, Queens, New York, in 1943. He studied at Hofstra University before serving in Vietnam with the United States Army. DeMille has been publishing novels since the '70s and has written several different series, including the Joe Ryker series, the John Sutter series, the Paul Brenner series, and the John Corey series. His book, "World of Honor", became a TV movie in 2003 and "The General's Daughter" was converted to the big screen in 1999 in a movie starring John Travolta. His titles include "The Cannibal", "The Night of the Phoenix", "The Gate House", "Up Country", "Plum Island", "The Lion's Game", "Night Fall", "Wild Fire", "By the Rivers of Babylon", "The Talbot Odyssey", "The Charm School", and "The Quest". DeMille also writes under the names Brad Matthews, Jack Cannon, and Kurt Ladner. Two of his non-fiction books are published under his pen names: "Hitler's Children: The True Story of Nazi Human Stud Farms" and "Killer Sharks: The Real Story". He sometimes writes books with loose ends or cliffhangers in order to leave the reader wondering. He contributed to "The Rich and the Dead" anthology put together by the Mystery Writers of America in 2011. 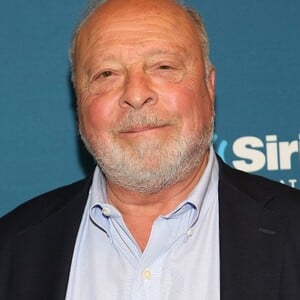