Nancy Snyderman Net Worth: Nancy Snyderman is an American physician, author, and broadcast journalist who has a net worth of $10 million. Nancy Snyderman was born in St. Louis, Missouri in 1952. She graduated from Indiana University and earned a Doctor of Medicine from the University of Nebraska Medical Center College of Medicine in 1977. She specialized in throat and neck cancers at the University of Arkansas for Medical Sciences. She started broadcasting in 1984 at Little Rock's ABC affiliate KATV. Snyderman was a medical correspondent for ABC News for 15 years and contributed to Primetime, 20/20, and Good Morning America where she was a substitute co-host as well. Nancy has served as vice president of consumer education for Johnson & Johnson. She became the chief medical editor for NBC News in 2006 and has appeared on Today, Dateline NBC, NBC Nightly News with Brian Williams, and MSNBC. She hosted the MSNBC show Dr. Nancy in 2009. Snyderman covered the 2008 Summer Olympics and 2014 Winter Olympics for NBC Sports. She launched her own website in 2013 and is co-founder of CarePlanners. She has also authored five books and received Emmy Awards, Edward R. Murrow Awards, a Gracie Award, and an Alfred I. duPont Award. Nancy has three children with her husband Doug. 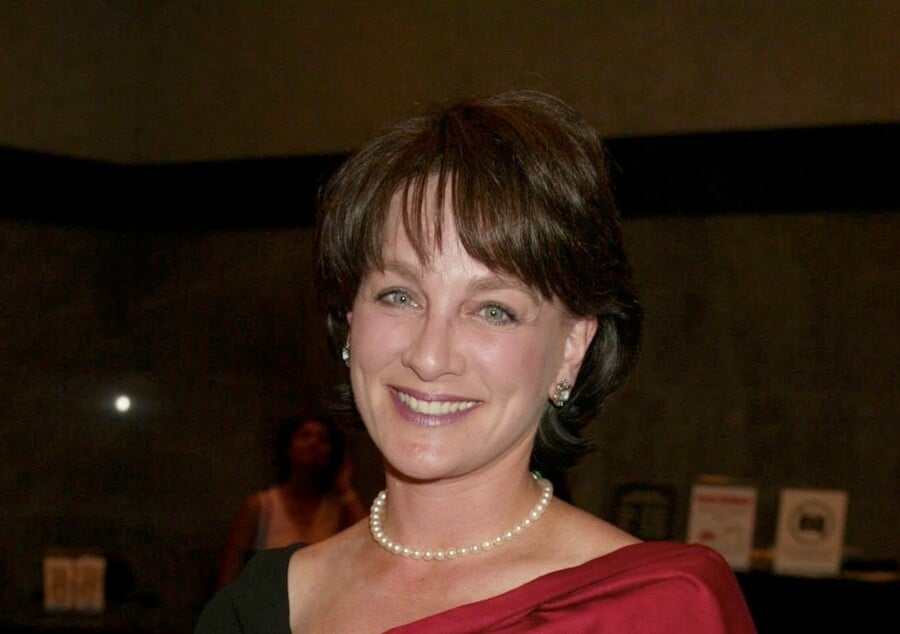 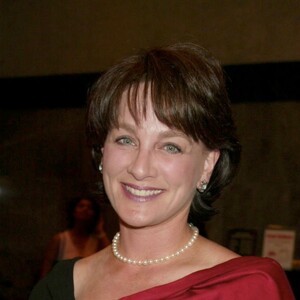