Mike Lupica net worth: Mike Lupica is an American newspaper columnist who has a net worth of $2 million. Mike Lupica was born in Oneida, New York in May 1952. He is best known for being a columnist for the New York Daily News and for his appearances on ESPN. Lupica graduated from Boston College and became a sportswriter in Pottstown, Pennsylvania. He wrote the column "The Sporting Life" for Esquire magazine for 10 years. Lupica has also written for Gold Digest, Travel + Leisure Golf, Parade, Men's Journal, and ESPN The Magazine. He has been featured on the ESPN television series The Sports Reporters since 1988. Lupica has also authored several books for adults and young adults. 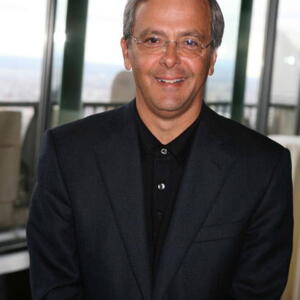