Mike Gallagher net worth: Mike Gallagher is an American radio host and conservative political commentator who has a net worth of $3 million dollars. Mike Gallagher grew up in Ohio, and made his first foray into a radio career when he was 17. He talked his way into a job on a radio show at a local station.

Over the years, he rose up the ranks at various radio stations, eventually becoming the morning drive host for WABC-AM in New York City. From there, he launched the Mike Gallagher Show in 1998. The show has gone on to become one of the most popular conservative radio programs on the air. He is a frequent guest and occasional host for Fox News Channel, and he has also written a New York Times Bestseller, called "Surrounded by Idiots: Fighting Liberal Lunacy in America". He has given frequent public readings of the book since it was published in 2005. 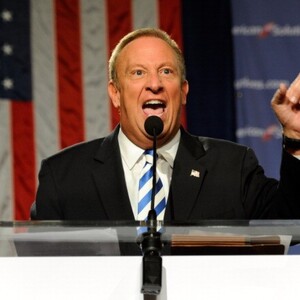