Michio Kaku net worth: Michio Kaku is an American futurist and theoretical physicist who has a net worth of $5 million. Michio Kaku was born in San Jose, California in January 1947. He is a Professor of Theoretical Physics at the City College of New York. Kaku has authored several books about physics and frequently appears on television, radio, and film.

He also writes blogs and articles online. Kaku has authored the New York Times Best Sellers Physics of the Impossible in 2008, Physics of the Future in 2011, and The Future of the Mind in 2014. He has also hosted TV series for the Discovery Channel, the BBC, the Science Channel, and the History Channel. Kaku graduated from Harvard University and earned his Ph.D. from the University of California, Berkeley. He is known for his string field theory and received the Klopsteg Memorial Award in 2008. Kaku has been referred to as "the next Carl Sagan" by radio host Art Bell. 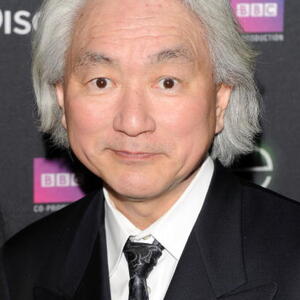