What is Michael Wilbon's Net Worth?


Michael Wilbon is an American sports commentator and sportswriter who has a net worth of $18 million. He is best known for being a former columnist for "The Washington Post," and he now operates predominantly through ESPN as an analyst. He is known for co-hosting "Pardon the Interruption" along with Tony Kornheiser, and he has held this position since 2001.

Michael Ray Wilbon was born on November 19th of 1958 in Chicago, Illinois. Raised on the South Side by working-class parents, Michael attended St. Ignatius College Preparatory School and graduated in 1976. After secondary school, he enrolled at the Medill School of Journalism at Northwestern University. He eventually graduated in 1980 with a degree in journalism. During his college years, he wrote for the school paper, "The Daily Northwestern." He later became a trustee of Northwestern University.

Michael's newspaper career began in 1980 with "The Washington Post," although he had interned with the paper for several summers previously. His main duties involved covering various sports stories on topics like Major League Baseball, the National Football League, and the National Basketball Association. Later in 1980, he was promoted to full-time columnist. His column covered issues like the culture of sports as well as actual games and results.

During his time with "The Washington Post," Wilbon covered ten Olympics, every Super Bowl from 1987 onwards, a number of Final Fours, and the NBA Finals. He won a number of awards and accolades as a columnist during this period. However, he eventually said goodbye to his newspaper career when he joined EPSN in 2010. 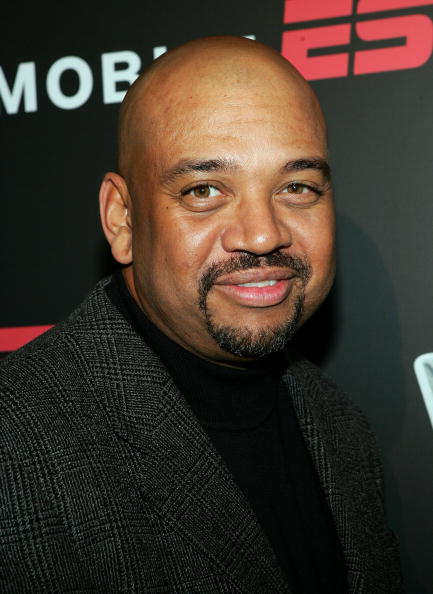 From that point onwards, Michael has become best known for hosting "Pardon the Interruption" with Tony Kornheiser, starting in 2001. He has also worked on ESPN shows like "The Sports Reporters." He was actually offered a multi-year contract by ESPN as early as 2006, but he continued with his duties for the Post at the behest of the newspaper's chairman and executive editor. However, this inevitably led to conflicts, and Wilbon was forced to focus on ESPN full-time eventually.

During his time as a sports personality, Michael has forged relationships with a number of athletes. These include Byron Leftwich, the former NFL quarterback. He is also good friends with Charles Barkley, and he has edited and written introductions for many of Barkley's books.

Due to his fame and popularity as a sports commentator and host, Michael Wilbon has been afforded a few interesting opportunities. In 2008, he threw the ceremonial first pitch at a Cubs-Cardinals game. In 2013, he and Kornheiser visited the White House and had lunch with Barack Obama.

In 2008, Wilbon suffered a heart attack. The incident occured after he complained of chest pains. He was quickly transported to a hospital in Scottsdale, where doctors successfully performed an angioplasty. Wilbon also suffers from type-2 diabetes.

Wilbon and his wife Cheryl welcomed their first child into the world in 2008. It was a surrogate birth. The family lives in Bethesda but also maintains a property in Scottsdale, Arizona. This Arizona residence reportedly cost Michael $837,000 in 2005. The home features 4,000 square feet of living space, and it is situated near the Whisper Rock Golf Club. 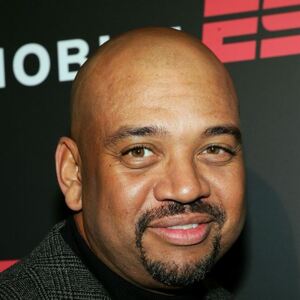