Michael Chabon net worth: Michael Chabon is an American novelist and short story writer who has a net worth of $8 million. Michael Chabon was born in Washington, D.C. in May 1963. At 25 he published his first novel The Mysteries of Pittsburgh. Chabon has also authored the books Wonder Boys in 1995, the Amazing Adventures of Kavalier & Clay in 200, The Final Solution in 2004, The Yiddish Policemen's Union in 2007, Gentlemen of the Road in 2007, Telegraph Avenue in 2012, and Moonglow in 2016. He also authored the young-adult fiction Summerland in 2002 and the children's book The Astonishing Secret of Awesome Man in 2011 as well as the short fiction piece Citizen Conn in 2012. Chabon won a Pulitzer Prize for Fiction for The Amazing Adventures of Kavalier & Clay and has won many other awards as well. His novel Wonder Boys was adapted into a film in 2000 and Chabon also wrote the screen story for the 2004 movie Spider-Man 2. His book The Mysteries of Pittsburgh became a film in 2008 and he wrote the screenplay for the 2012 movie John Carter. 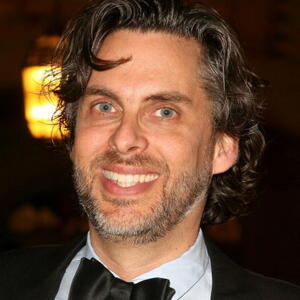