Michael Beckwith net worth: Michael Beckwith is an American minister and author who has a net worth of $6 million. Michael Beckwith is the founder of the Agape International Spiritual Center and is a New Thought minister. He became ordained in Religious Sciences in 1985. Beckwith also co-founded the Association for Global New Though. He serves as co-chair of the Season for Nonviolence. Beckwith is known for being featured in the 2006 film The Secret as well as in the bestselling book of the same name. He originated the Life Visioning Process. Beckwith has authored the books Spiritual Liberation, Inspirations of the Heart, Forty Day Mind Fast Soul Feast, and Living from the Overflow. He also released the album TranscenDance in 2011. Beckwith has appeared on episodes of many TV series including Larry King Live and The Oprah Winfrey Show.  His congregation at Agape International Spiritual Center consists of more than 9,000 members. 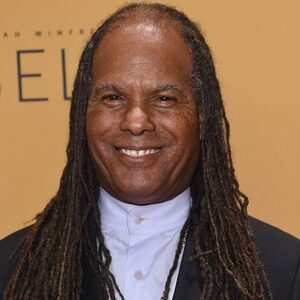