Meg Cabot net worth: Meg Cabot is an American author who has a net worth of $80 million. A wildly successful author of children's, young adult, and adult fiction, Meg Cabot is most famous for "The Princess Diaries" series, the "Avalon High" series, and the "Insatiable" series. Both "The Princess Diaries" and "Avalon High" have spawned successful film versions.

Meggin Patricia Cabot was born in Bloomington, Indiana in February 1967. She writes romantic and paranormal fiction targeted for teens and adults. Her best known work is The Princess Diaries, which was later made into a pair of Walt Disney films. She released 14 books under the Princess Diaries series from 2000 to 2009. Her young adult series' include the Mediator series, The All-American Girl series, the Avalon High series, The Airhead trilogy, and The Abandon trilogy. She has also published children's novels including Allie Finkle's Rules for Girls. Her adult novels include the Boy series, Heather Wells series, Queen of Babble series, Insatiable series, and a line of romance novels. Cabot has been awarded with the Romantic Times Reviewers Choice Award for Best British Isles Historical Romance as well as earning an Edgar Allen Poe Award nomination and a nomination for Teen Choice Book of the Year. She graduated from Indiana University and married poet and financial writer Benjamin D. Egnatz. Cabot has sold over 25 million books and has had multiple No. 1 New York Times bestsellers. 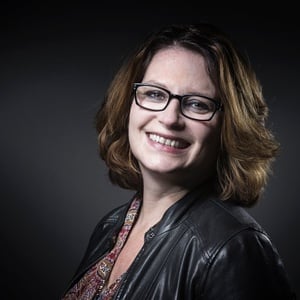