Max Lucado net worth: Max Lucado is an American Christian author, writer, and preacher who has a net worth of $10 million. Max Lucado was born in San Angelo, Texas. He graduated from Abilene Christian University and became an associate minister at Central Church of Christ in Miami, Florida. He was a minister at the Oak Hills Church of Christ in San Antonio, Texas for 20 years before stepping down due to health concerns in 2007. Lucado has authored nearly 100 books and has some 80 million copies in print. He was won the Charles "Kip" Jordon Gold Medallion Christian Book of the Year Award for Just Like Jesus, When God Whispers Your Name, and In the Grip of Grace. Lucado has often been featured on the New York Times Best Seller List. Christianity Today named him "America's Pastor" and he was also named "The Best Preacher in America" by Reader's Digest. Lucado has often appeared on TV series on NBC Nightly News, The Fox News Channel, and Larry King Live. 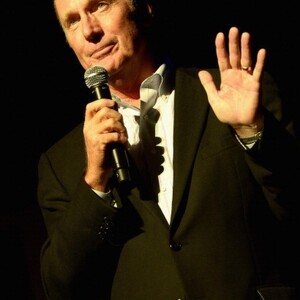