Martin Amis net worth: Martin Amis is a British novelist, essayist, and screenwriter who has a net worth of $20 million. Martin Amis was born in Oxford, England, United Kingdom in August 1949. He has authored the novels The Rachel Papers, Dead Babies, Success, Other People, Money, London Fields, Time's Arrow: Or the Nature of the Offence, The Information, Night Train, Yellow Dog, House of Meetings, The Pregnant Widow, Lionel Asbo: State of England, and The Zone of Interest.

Martin Amis has also authored the collections Einstein's Monsters, Two Stories, God's Dice, Heavy Water and Other Stories, Amis Omnibus, The Fiction of Martin Amis, and Vintage Amis. He wrote the screenplays Saturn 3 and London Fields. His father was Kingsley Amis and he has been married twice including to Isabel Fonseca. He has writing credits for the films The Rachel Papers, Dead Baby, and Out of Blue as well as for the TV mini-series Money and the TV movie The Nihilist's Double Vision. 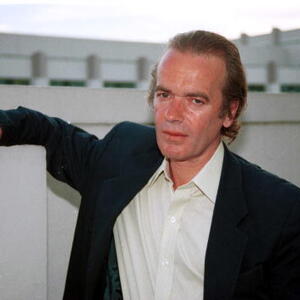