Llosa is part of the Latino American Boom movement. He became famous in the 1960s for his novels The Time of the Hero, The Green House, and Conversation in the Cathedral. Llosa's books Captain Pantoja and the Special Serve and Aunt Julia and the Scriptwriter have been adapted to become feature films. He initially supported the Cuban revolutionary government of Fidel Castro but later changed his opinions. Llosa ran for the Peruvian presidency in 1990 but lost. He coined the phrase "Mexico is the perfect dictatorship" in 1990. His latest works include The Discrete Hero and Notes on the Death of Culture. 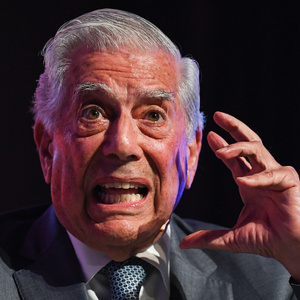