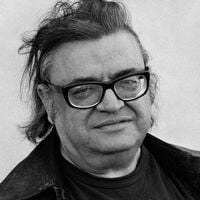 Mario Puzo net worth: Mario Puzo was an American author, screenwriter, and journalist who had a net worth of $20 million. Mario Puzo was born in Manhattan, New York in October 1920 and passed away in July 1999. He is best known for his crime novels including The Godfather which was published in 1969. Puzo co-adapted the book into the film trilogy which was directed by Francis Ford Coppola. Mario Puzo authored the novels The Dark Arena in 1955, The Fortunate Pilgrim in 1965, The Runaway Summer of Davie Shaw in 1966, Six Graves to Munich in 1967, Fools Die in 1978, The Sicilian in 1984, The Fourth K in 1990, The Last Don in 1996, Omerta in 2000, and The Family in 2001. He wrote the original screenplay for the 1978 film Superman and many of his other works were adapted into movies. Puzo won Academy Awards for The Godfather in 1973 and The Godfather: Part II in 1975. He also won a Golden Globe Award for The Godfather in 1973. Mario Puzo passed away on July 2, 1999 at 78 years old of heart failure. 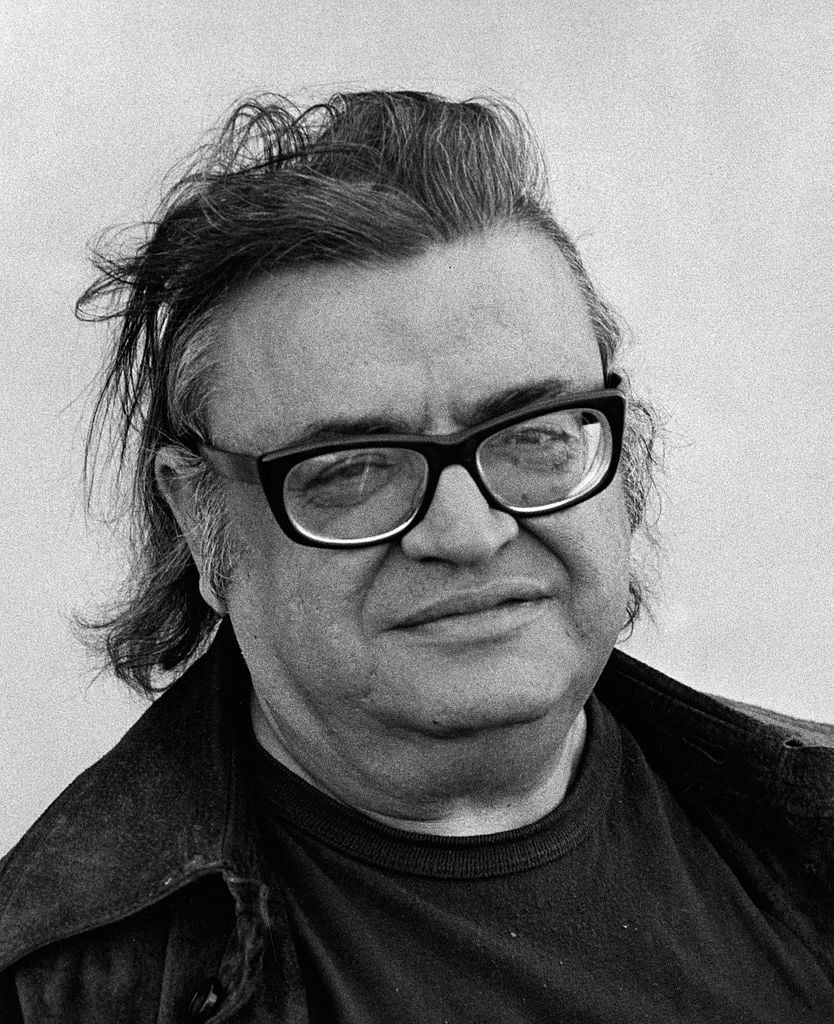