Margaret Trudeau net worth: Margaret Trudeau is a Canadian author, actress, photographer, television personality, and social advocate who has a net worth of $10 million. Margaret Trudeau was born in Vancouver, British Columbia, Canada in September 1948. She was married to the Prime Minister of Canada Pierre Eilliot Trudeau from 1971 to 1984. They divorced in the final months of his term in office. Years later she would be at Pierre's bedside when he died in 2000. Margaret was then married to Fried Kemper from 1984 to 1999.

Margaret is the mother of Justin Trudeau, the Prime Minister-designate of Canada. Margaret Trudeau is also a social advocate for people with bipolar disorder. She has authored the books Beyond Reason, Consequences, Changing My Mind, and The Time of My Life. 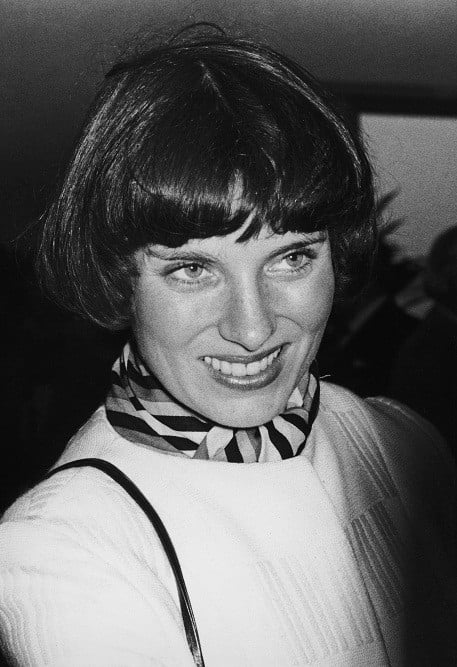 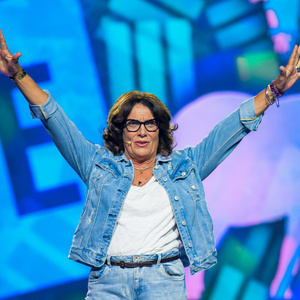