He is the host of the nationally syndicated TV series Our World with Black Enterprise and also hosts HuffPost Live online. Hill also serves as a correspondent for BET News and as a political commentator for CNN. He worked for the Fox News Channel from 2007 to 2009 and appeared frequently on the TV series The O'Reilly Factor, Hannity, and Huckabee. Hill was also a commentator for CNN and MSNBC and was a weekly contributor to the Star Jones talk show on Court TV. He has authored the books Media, Learning, and Sites of Possibility in 2007, Beats, Rhymes, and Classroom Life: Hip-Hop Pedagogy and the Politics of Identity in 2009, and The Classroom and The cell: Conversations on Black Life in America in 2012. 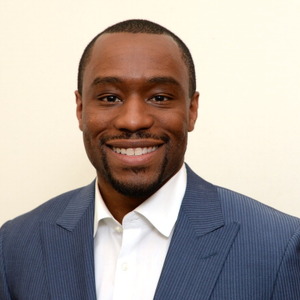