Malik Yusef net worth: Malik Yusef is an American spoken word artist, poet, film producer, actor, and musician who has a net worth of $4 million. Malik Yusef was born in Chicago, Illinois in April 1971. He became friends with rapper Common as a child and became a street poet. 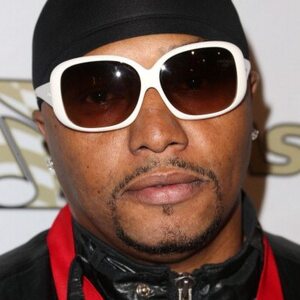