He was the leader of the Indian independence movement in the British-ruled India and employed nonviolent civil disobedience. He led the country to independence and inspired civil rights and freedom movements across the world. He worked as an expatriate lawyer in South Africa and then returned to India where he assumed leadership of the Indian National Congress. He led Indians in the Dandi Salt March in 1930 to challenge a British imposed salt tax. Gandhi also led Indians in the Quit India movement in 1942. 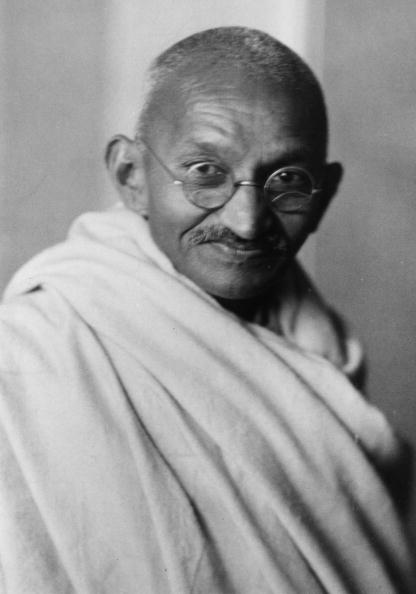 He served many years in prison in India and South Africa. He was known for fasting and has been described as the father of the Indian nation. His birthday is now celebrated as a national holiday and as the International Day of Nonviolence. The name Mahatma was first applied to him in 1914 and means high souled or venerable. Mahatma Gandhi passed away on January 30, 1948 at 78 years old when he was assassinated. 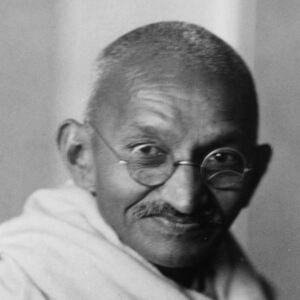