Mae Jemison net worth: Mae Jemison is an American NASA astronaut and physician who has a net worth of $2 million. Mae Jemison was born in Decatur, Alabama in October 1956. She was the first African American woman who traveled in space and she did so on the Space Shuttle Endeavour in 1992.

Jemison served in the Peace Corps from 1985 to 1987 after she briefly had a general medical practice. She was selected to join the astronaut corps by NASA. Jemison let NASA in 1993 and formed a company that researched the applications of technology for ordinary life. She has appeared on the television series Star Trek: The Next Generation as well as the PBS miniseries African American Lives. Jemison has authored the books Find where the wind goes: moments from my life, and S.E.E.ing the Future: Science, Engineering and Education. She has received many awards including nine honorary doctorates. Jemison serves as the principal of the organization 100 Year Starship. 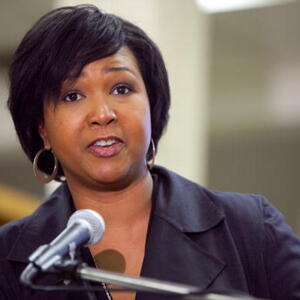