Louis L'Amour net worth: Louis L'Amour was an American novelist and short story writer who had a net worth of $5 million. Louis L'Amour was born in Jamestown, North Dakota in March 1908 and passed away in June 1988. He wrote many Western novels in addition to historical fiction, poetry, and short stories. John Wayne called him the most interesting man in the world and many of his works were adapted into films. L'Amour authored 89 novels, 14 short story collections, and two full-length nonfiction works. Some of his better known novels include Silver Canyon, The Tall Stranger, Shalako, The Ferguson Rifle, The Walking Drum, Last of the Breed, and The Haunted Mesa. His works were made into movies or TV series including East of Sumatra, Hondo, Treasure of Ruby Hills, Stranger on Horseback, Maverick, Guns of the Timberland, Cancel My Reservation, Five Mile Creek, The Quick and the Dead, and more. L'Amour won a Golden Boot Award in 1985 and was nominated for an Academy Award for Hondo in 1954. Louis L'Amour passed away on June 10, 1988 at 80 years old from lung cancer. 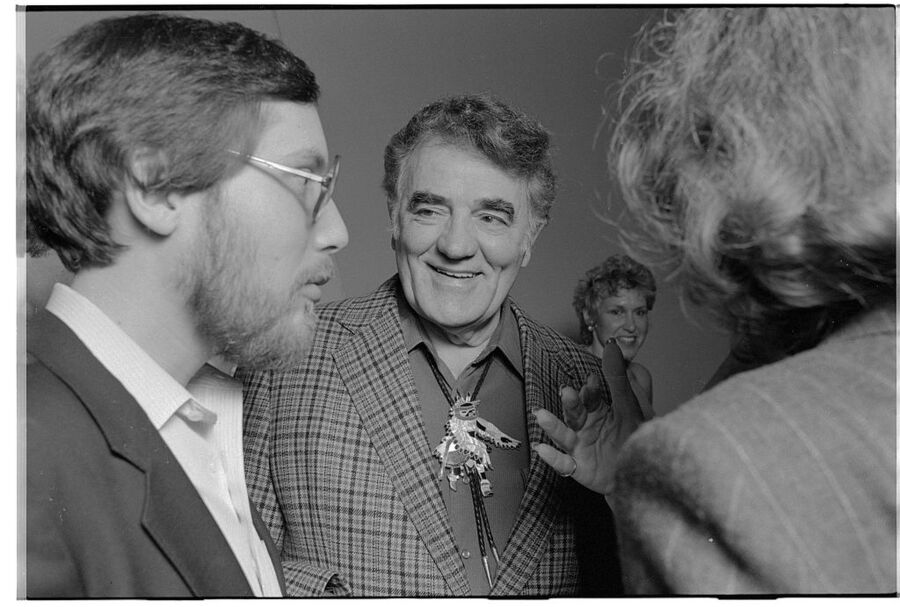 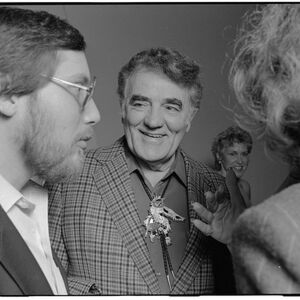