Lorraine Kelly net worth: Lorraine Kelly is a British television presenter, actress, and journalist who has a net worth of $6 million. Lorraine Kelly was born in Gorbals, Glasgow, Scotland in November 1959. From 1993 to 2010 she was a presenter on the television series GMTV. Kelly narrated the TV series Raa Raa the Noisy Lion from 2011 to 2012.

From 2010 to 2014 she presented the series Daybreak and from 2003 to 2014 she was a presenter on the television series This Morning. Since 2011 she has been a presenter and interviewer for her TV series Lorraine. Kelly has also appeared on the TV series Good Morning Britain, Surprise Surprise!, Live Issue, Live Talk, Have I Got News For You, Graham Norton's Bigger Picture, The New Paul O'Grady Show, The One Show, The Xtra Factor, 8 Out of 10 Cats, and Loose Women. She has won BAFTA Awards, Scotland for Most Popular Scottish Presenter in 2008 and Outstanding Contribution To Television in 2014. 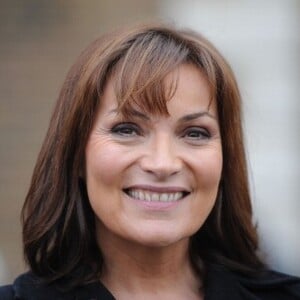