Liz MacDonald net worth: Liz MacDonald, also known by her full-first name Elizabeth MacDonald, is an American editor and television personality who has a net worth of $4 million. Liz MacDonald was born in Rockville Centre, New York in January 1962. She has appeared on several TV series for FOX News and the FOX Business Network including Cavuto on Business from 2012 to 2015, Mornings with Maria Bartiromo from 2014 to 2015, Red Eye w/ Tom Shillue from 2011 to 2016, Forbes on Fox from 2012 to 2018, Outnumbered beginning in 2015, and The Evening Edit beginning in 2016 which she has served as the host. 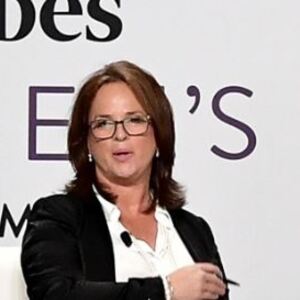