Lisa G net worth and salary: Lisa G is an American radio news personality who has a net worth of $3 million. Lisa G was born in June 1956 as Lisa Glasberg. She graduated from Hofstra University. Lisa G co-hosted a radio show with Ed Lover and Doctor Dre on Hot 97 FM from 1990 to 1999.

The trio helped launch the station Power 105.1 in 2002. Lisa G worked for WOR and in 2006 she joined Howard 100 News on Sirius XM Satellite Radio. In 2015, Howard Stern stated that she was no longer with the show. Lisa G has also worked as correspondent for the E! Network's Gossip Show as well as Real TV, ESPN2's coverage of the New York City Marathon, WCBS-TV, and more. She is also the voice of Running on the YES Network. Lisa G authored the book Sex, Lies, and Cookies: An Unrated Memoir in 2013. She was named to the Hofstra University Radio Hall of Fame in 2009. She has also won the Billboard Air Personality of the Year Award and the Gracie Allen Award for best local radio host. 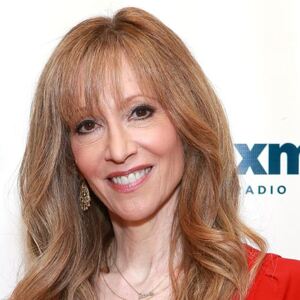