Lis Wiehl net worth: Lis Wiehl is an American author and legal analyst who has a net worth of $25 million. Lis Wiehl was born in Yakima, Washington in August 1961. She graduated from Barnard College, University of Queensland, and Harvard Law School. Wiehl was a legal analyst for Fox News. She is an adjunct profession of law at New York Law School. Wiehl was formerly an associate professor at University of Washington Law School. She has appeared on the TV series The O'Reilly Factor, The Kelly File with Megyn Kelly, Your World with Neil Cavuto, Lou Dobbs Tonight, and more. Wiehl has also been featured on The Radio Factor with Bill O'Reilly and on National Public Radio. She is the host of the podcasts Wiehl of Justice and Legal Lis. Wiehl has authored several books including the Erika Sparks series, the Triple Threat Series, the East Salem Trilogy, and the Mia Quinn Mysteries. 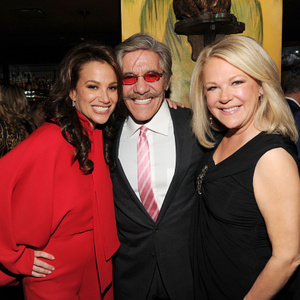