She has authored the books Three Wishes in 2003, The Last Anniversary in 2006, What Alice Forgot in 2010, The Hypnotist's Love Story in 2011, The Husband's Secret in 2013, Big Little Lies in 2014, Truly Madly Guilty in 2016, and Nine Perfect Strangers in 2018. She has also authored the children's The Space Brigade series including The Petrifying Problem with Princess Petronella, The Shocking Trouble on the Planet of Shobble, and The Wicked War on the Planet of Whimsy. Her book Big Little Lies was adapted into an HBO television series and her novel The Husband's Secret was acquired by CBS Films. 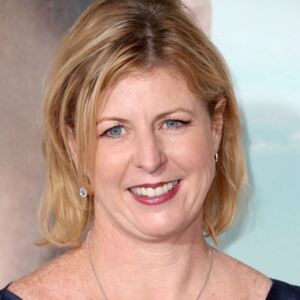