Lee and Tiffany Lakosky Net Worth

After college, they both began to spend more and more time outdoors, hunting and exploring. They now write hunting and outdoors related articles for multiple publications, and also appear on the covers of various hunting related magazines and catalogues. They also produce outdoors-related television and run a whitetail farm in Iowa, where they now live together. They are the co-hosts of the popular hunting reality series, "Getting Close with Lee and Tiffany". The program follows the newlywed couple, both experienced bowhunters, as they hunt whitetail deer. They are also featured on the new show, "The Crush with Lee and Tiffany". Both programs air on the Outdoor Channel. 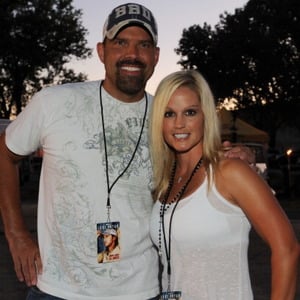