He hosted the television series Faith Under Fire and has been featured on TV series including 20/20 as well as on Fox News and CNN. Strobel has also authored books including Reckless Homicide? Ford's Pinto Trial, Inside the Mind of Unchurched Harry and Mary, What Jesus Would Say, God's Outrageous Claims, Today's Moment of Truth: Devotions to Deepen Your Faith in Christ, and more. 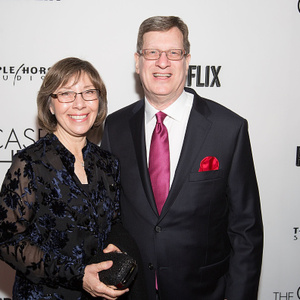