Lee Child net worth: Lee Child is a British author who has a net worth of $50 million. Lee Child was born in Coventry, England, United Kingdom in October 1954. He is best known for his thriller novels including his Jack Reacher series. His given name is James "Jim" Grant, but he uses the pen name Lee Child.

He has authored the novels Killing Floor, Die Trying, Tripwire, The Visitor (Running Blind), Echo Burning, Without Fail, Persuader, The Enemy, One Shot, The Hard Way, Bad Luck and Trouble, Nothing To Lose, Gone Tomorrow, 61 Hours, Worth Dying For, The Affair, A Wanted Man, Never Go Back, Personal, Make Me, Night School, The Midnight Line, and Past Tense. Lee Child has won several awards including the Anthony Award, Barry Award, Nero Award, Theakston's Old Peculiar Crime Novel of the Year, Specsavers' National Book Award, and RBA Prize for Crime Writing. He made cameos in the two movies that were adapted from his books: Jack Reacher and Jack Reacher: Never Go Back. 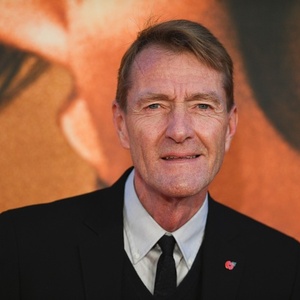