Lauren Green net worth: Lauren Green is an American television correspondent who has a net worth of $2 million. Lauren Green was born in Minneapolis, Minnesota in June 1958. She is currently the Chief Religion Correspondent for the Fox News Channel. Green was a headline anchor for the TV series Fox & Friends and has been a guest panelist on the television series Red Eye w/ Greg Gutfeld. She won the 1984 Miss Minnesota pageant and was the third runner-up in the Miss America pageant in 1985. She graduated from the University of Minnesota and the Medill School of Journalism at Northwestern University. Green is also a pianist and released her album Classic Beauty in 2004. She plays keyboards in Mike Huckabee's band The Little Rockers and performed for the Pope's brother at his 90th birthday in 2014. Green was involved in a controversial interview with Reza Aslan in 2013 which she was criticized for. 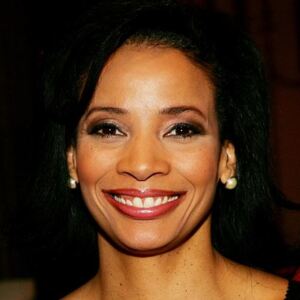