Laura Albert Net Worth: Laura Albert is an American author who has a net worth of $10 million. Laura Albert was born in Brooklyn, New York in November 1965. Albert has written works under the pen name of JT LeRoy whom she described as an "avatar" and has also written under the names Emily Frasier, Speedie, Laura Victoria, and Gluttenberg.

A controversy was started in New York magazine in 2005 when it was suggested that LeRoy was a literary hoax created by Albert. Laura confirmed that she was the writer behind the LeRoy books. Albert was sued by Antidote International Films, Inc. in 2007 for fraud claiming that a contracted signed with JT LeRoy to make a feature film called Sarah was null and void. The JT LeRoy books that Albert published were Sarah in 2000, The Heart Is Deceitful Above All Things in 2001, and Harold's End in 2004. Albert/LeRoy are the subjects of a Brazilian rock musical JT, A Punk Fairy Tale. In March 2014 the Academy of Friends Oscar Party invited JT LeRoy played by gender-fluid model Rain Dove Dubilewski to walk the runway for an HIV/AIDS fundraiser. Albert wrote the short film Dreams of Levitation and has written for the TV series Deadwood. 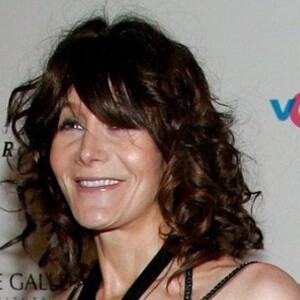