Larry Kramer net worth: Larry Kramer was an American author, playwright, public health advocate, and LGBT rights activist who had a net worth of $3 million. Larry died on May 27, 2020 at the age of 84.

Larry Kramer was born in Bridgeport, Connecticut in June 1935. He started off rewriting scripts for Columbia Pictures and then moved to London to work for United Artists. Kramer wrote the movies Here We Go Round the Mulberry Bush, Women in Love, and Lost Horizon. He also wrote the TV movies Larry Kramer and The Normal Heart. 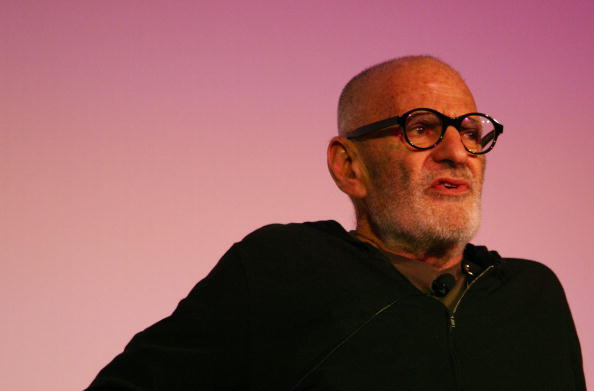 In 2014 he won a Humanitas Prize for The Normal Heart. Kramer was nominated for an Academy Award and BAFTA Award for Women in Love and a Primetime Emmy Award and Writers Guild of America Award for The Normal Heart. He has authored the books Sissies' Scrapbook, aka Four Friends, A Minor Dark Age, The Normal Heart, Just Say No, A Play about a Farce, The Furniture of Home, The Destiny of Me, Faggots, The American People Volume 1, Search for My Heart, Reports From the Holocaust: The Story of an AIDS Activist, and The Tragedy of Today's Gays. He established the AIDS Coalition to Unleash Power in 1987. 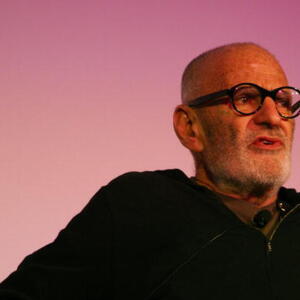