Ladd Drummond net worth: Ladd Drummond is an American cattle rancher and the husband of popular blogger and television personality Ree Drummond, who has a net worth of $200 million dollars. Ladd Drummond and his family are based in Pawhuska, Oklahoma.  His wife is the author of the popular blog, Pioneer Woman, where she writes about life on their ranch. Ladd and Ree have four children.

Early Life: Ladd Drummond was born in Nebraska. He is one of three sons: Todd, Tim, and Ladd. His oldest brother Todd was killed in a car accident when he was 18, the summer before he left for college. Todd had been working on a family friend's ranch in Texas at the time of his accident. Ladd graduated from Arizona State University. Ladd is a fourth-generation cattle rancher.

Career: Ladd and his brother Tim are co-owners of the Drummond Land & Cattle Co. which was founded by family patriarch Fred Drummond in the late 1800s after he emigrated from Scotland. Fred married Kansas native Addie Gentner and started Drummond Land & Cattle Co. Frederick and Addie's three sons all became successful cattle ranchers.  According to government records, the Drummond company is owned by just four people.

Ladd was already a working cattle rancher when he met Ree. Her blog has spun off into books, a Food Network series, and a line of growing businesses in downtown Pawhuska, Oklahoma that Ladd is also involved in. In late 2016, the Drummonds opened The Merc, a restaurant retail store located in a 100-year-old downtown Pawhuska building that they bought and began renovating in 2012. In April 2018 the Drummond opened a bed and breakfast called The Boarding House. The Drummonds also opened P-Town Pizza and an ice cream parlor called Charlie's Sweet Shop in downtown Pawhuska, Oklahoma. 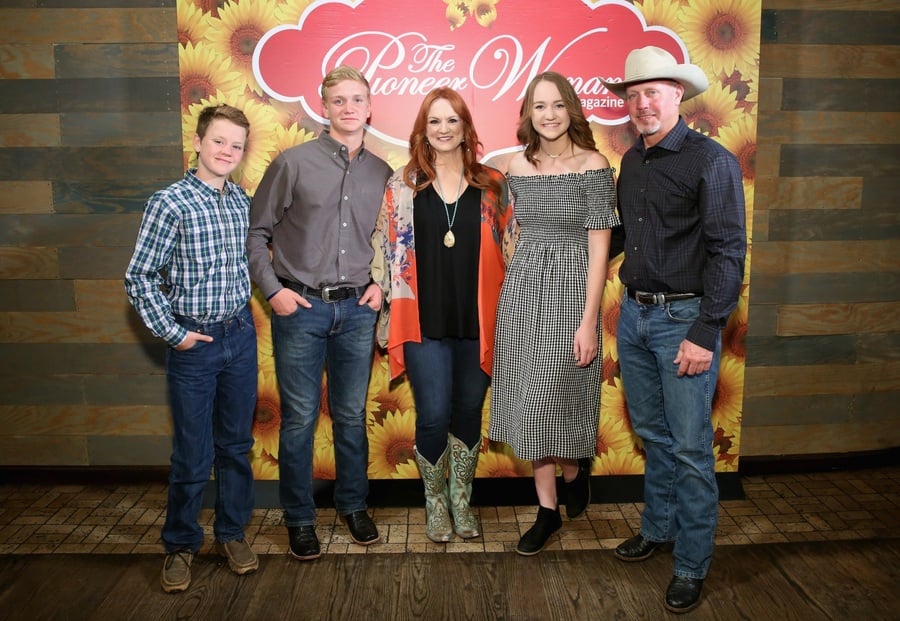 Personal Life: Ladd met Ree in a bar in the mid-1990s. She had just moved back to Oklahoma after her post-college years in Los Angeles. Ree was planning to move to Chicago for law school. Her plans changed. Ladd and Ree married on September 21, 1996. During the wedding reception, Ladd was in the men's locker room watching his alma mater Arizona State play Nebraska, the defending national champions. ASU won. The newlyweds spent their honeymoon in Australia and live on a remote working cattle ranch approximately eight miles west of Pawhuska, Oklahoma, and two hours from Oklahoma City.

Ladd and Ree have four children together: Alex, born in 1997, Paige, born in 1999, Bryce, born in 2002, and Todd, born in 2004. The Drummonds homeschool their children from kindergarten through high school. Alex is a graduate of Texas A&M University. Paige is currently a student at the University of Arkansas.

Ladd and the rest of the Drummond family love fantasy football.

The Drummonds starred on the reality TV series The Pioneer Woman starting in 2011. The show premiered on the Food Network in 2011 and as of 2020 has run for 25 seasons.

Real Estate: Ladd Drummond's family is the 23rd largest landowner in the United States. The Drummond family owns 433,000 acres of land over 675 square miles. According to a government report, over the past decade, the Drummond family has been paid more than $24 million from the United States government alone. Most of these payments are to ensure the Drummonds continue to support animal protection on their land. 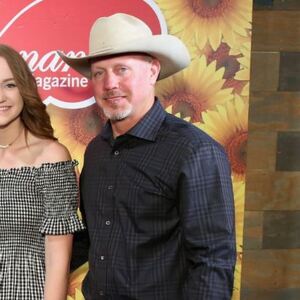