She was married to actor and musician Ricky Nelson from 1963 to 1982 and producer and director Mark Tinker from 1988 to 2000. She also had four children including Tracy Nelson, Matthew Nelson, and Gunnar Nelson. She was best known for starring as Kris Nelson on the television series The Adventures of Ozzie and Harriet from 1963 to 1966. As an artist she focused on brightly colored primitives and released her autobiography Out of My Mind as well as her popular works When the Kennedys Were in the White House and The Day He Died. Kristin Nelson passed away on April 27, 2018 at 72 years old. 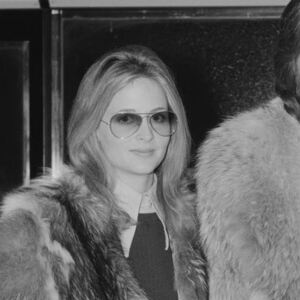