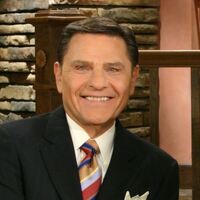 Kenneth Copeland net worth: Kenneth Copeland is an American author, public speaker, televangelist, and musician who has a net worth of $300 million. In recent years Kenneth has attracted controversy for his lavish lifestyle which includes several private jets (including one that was acquired from Tyler Perry for a reported $20 million) and multiple mansions.

Kenneth Copeland was born in Lubbock, Texas in December 1936. His Kenneth Copeland Ministries is located in Tarrant County, Texas and Copeland preaches abundance and prosperity which is commonly referred to as the prosperity gospel. His ministry is done through television, books, DVDs, and CDs. Before he converted to Christianity in 1962 Copeland was a recording artist and had a Top 40 hit with the single "Pledge of Love". 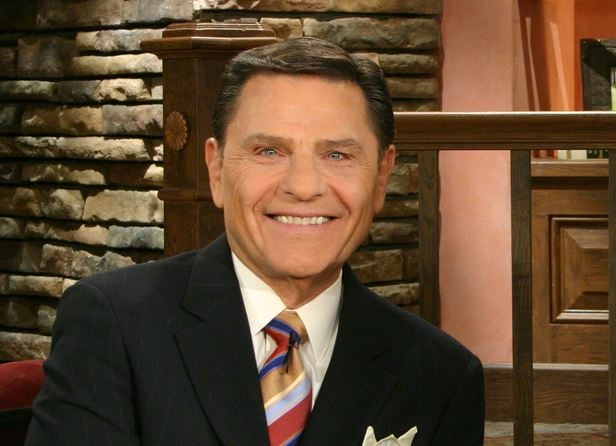 Kenneth Copeland Wealth: Kenneth has attracted much controversy revolving his wealth and reliance on church funds to support his lavish lifestyle. Kenneth and his wife Gloria reported live in a $6.3 million lakefront mansion that is also reportedly funded by his church. There have been reports that Copeland could be worth as much as $750 million or even $1 billion. He has not denied reports about his wealth, confirming to at least one reporter that he was a "very wealthy man", pointing to oil and gas investments and reserves on his various properties.

Private Jets: According to various reports, Copeland used church donations to acquire a $20 million Gulfstream V private jet from Tyler Perry. After purchasing the jet he caused additional controversy by asking his followers to donate an additional $17 – $20 million to upgrade his airport's runway and hangar.

He allegedly has used this jet for trips to resorts and various other personal vacations. He previously stated that he does not want to fly commercially because he doesn't "want to get into a tube with a bunch of demons". In 2009 Kenneth applied to have his $3.6 million private jet be given tax-exempt status from the IRS. His request was denied.

In May 2019 a reported confronted Copeland at a private airport to ask him how he could justify living such a lavish lifestyle. The resulting video went viral after Kenneth reacted to her questions in an extremely bizarre way. Check out the full video for yourself:

Controversies: Copeland has been involved in a number of controversies. In 2008 Mike Huckabee appeared on his program a number of times to promote a book. Huckabee also used the ministries to fund raise for his Presidential campaign. The events caused the United States Treasury to question the church's tax exempt status.

In mid-March 2020, Kenneth caused further controversy when he claimed to have healed and protected his viewers from Coronavirus by blowing the "wind of God" towards the television (his breath).