Kay Robertson net worth: Kay Robertson is a reality television personality who has a net worth of $15 million dollars. Kay Robertson was born on December 21, 1950 in West Monroe, Iowa. She is also known as Marsha Kay "Miss Kay" Robertson, and is the matriarch of the Robertson family of "Duck Dynasty" fame.

She is the mother of Alan, Jase, Willie, and Jep, and the wife of Phil Robertson. The Robertson family's hit reality series, "Duck Dynasty" began airing on A&E in 2012 and finished its run in 2017. The show followed the Robertson family as they go about running their internationally famous duck call manufacturing company. The company, called The Duck Commander Company, was founded in 1973 in order to handle sales of the elder Robertson's popular "Duck Commander" duck call. Since then, the company has become a very successful business, and now manufactures a range of outdoor goods. Mrs. Robertson is recognized for her cooking skills and is often shown on the show cooking for large numbers of family members and staff. Her book Miss Kay's Duck Commander Kitchen: Faith, Family, and Food- Bringing Our Home to Your Table was published in 2013. Kay Robertson has sixteen grandchildren as well as several great-grandchildren through her four children. Duck Dynasty won a Critics Choice Television Award in 2013 for Best Reality Series. 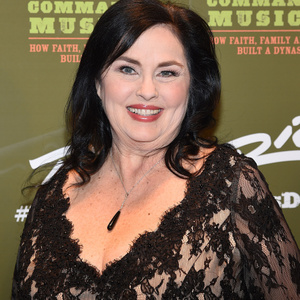