Katie Hopkins net worth: Katie Hopkins is a British newspaper columnist and reality television personality who has a net worth of $500 thousand. Katie Hopkins was born in Barnstaple, Devon, England in February 1975. Hopkins was a contestant on the third series of the UK version of the reality television series The Apprentice and was remembered for her controversial comments. She has also been featured on the reality TV series I'm a Celebrity…Get Me Out of Here! on ITV. After appearing on The Apprentice Hopkins lost her job at the Met Office. She writes weekly for The Sun newspaper. She has also appeared on the television series The Apprentice: You're Fired!, This Morning, and The Wright Stuff. Hopkins is no stranger to controversy and has been involved with feuds with Lily Allen, Peaches Geldof, Sam Bailey, Gemma Collins, and Rebecca Ferguson. Hopkins is featured as a contestant on the 2015 season of Celebrity Big Brother. Celebrity Big Brother 15 debuted in January 2015 on Channel 5 in the United Kingdom. 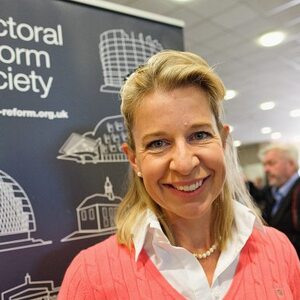