Reichs is also on the Board of Directors of the American Academy of Forensic Sciences. She has worked as a producer for the television series Bones which has been said to be loosely based on her novels. Reichs is known for her Temperance Brennan series which includes Deja Dead, Death du Jour, Deadly Dimensions, Fatal Voyage, Grave Secrets, Bare Bones, Monday Morning, Cross Bones, Break No Bones, Bones to Ashes, Devil Bones, 206 Bones, Spider Bones, Flash and Bones, Bones are Forever, Bones of the Lost, Bones Never Lie, and Speaking in Bones. Reichs is also known for her Virals series which includes Virals, Seizure, Code, Exposure, and Terminal, and her novellas Shift, Bones In Her Pocket, Swipe, Swamp Bones, and Shock. She served as an expert witness in the Casey Anthony murder trial in 2011. Reichs won the Arthur Ellis Award for Best First Novel in 1997. 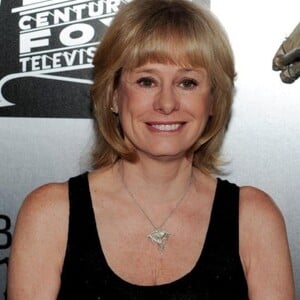