Karen Gravano net worth: Karen Gravano is a reality star who has a net worth of $800 thousand dollars. A cast member of the popular VH1 series, "Mob Wives", Karen Gravano was born into a mob family. Her father is Sammy "The Bull" Gravano, who served as the underboss for the Gambino family.

He is currently in jail serving a 19-year sentence. He is one of the most famous mob-informants ever, and published a book about his years with the mob that details some 19 murders that he supposedly committed. Ms. Gravano was in the Federal Witness Protection Program in Arizona for a number of years, and was on probation for three years after, she was discovered to be part of a drug ring. She is the ex-girlfriend of cast member Drita D'Avanzo's husband. This has resulted in some very uncomfortable interactions between the two women. In 2012, Karen published her memoir, Mob Daughter. She has one daughter named Karina who lives in Arizona. 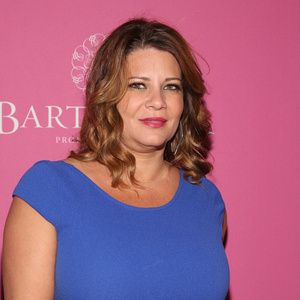