What is Justin Halpern's net worth?

Justin Halpern is an American author and television producer who has a net worth of $2 million dollars. He first became famous thanks to the Twitter account Shit My Dad Says (@ShitMyDadSays) which exploded in popularity in 2009 and 2010. The account led to a book deal and a television show that starred William Shatner. Halpern has gone on to write and produce a number of other shows and enjoys a successful entertainment career.

Justin Samuel Halpern was born in September 1980. His father Samuel Halpern is a retired doctor of nuclear medicine who was known for being blunt and giving memorable, expletive-laden life advice to Justin and his childhood friends. Justin attended Point Loma High School followed by San Diego State University where he was a pitcher on the baseball team. After graduating in 2003, Justin moved to Hollywood to launch a career as a screenwriter.

As he made his way through Hollywood Justin worked as a waiter and then as an editor for the humor website HolyTaco.com which was owned by Break Media.

On June 25, 2009, Justin resigned from HolyTaco after accepting a job for Maxim.com.

Upon accepting the job at Maxim, Justin also decided to move back to San Diego where he ultimately lived with his parents in his childhood bedroom.

While living at home with his parents Justin started posting his father's funny quips and advice as AOL Instant Messenger away messages.

At the urging of a friend, on August 3, 2009 Justin started a Twitter handle @ShitMyDadSays and began Tweeting out the funny things his father would say, or had said previously during Justin's childhood.

The timing could not have been more perfect. Twitter was a new medium that people were adopting in droves. Other than the typical celebrities like Ashton Kutcher and President Barack Obama, there weren't many great accounts to follow for fun quick hits of entertainment.

Within a few weeks of launching Justin had over 100,000 followers.

A year after launching the account had 1.8 million followers.

At its peak the account had over 3 million followers. Today it has around 2.2 million. 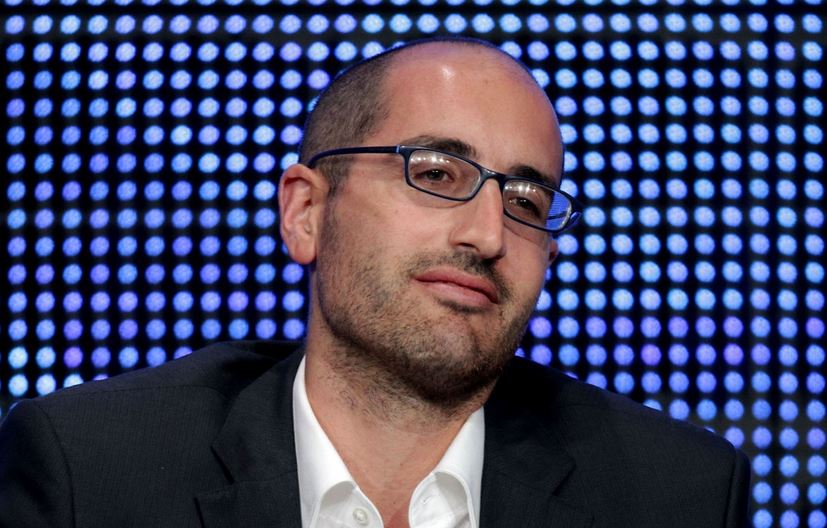 The CBS sitcom based on Shit My Dad Says starred William Shatner and aired 18 episodes over one season. Upon finding out that the show had been canceled, Justin's father told him:

"Well, I liked it. It was kind of shitty at first, but I thought it got a lot better. You know what show I like? Cheers. That was a good show."

In 2014 Justin developed a show based on his second book for Fox. The show was titled "Surviving Jack" and starred Christopher Meloni. Surviving Jack was canceled after one season.

Justin also wrote for the shows "Cougar Town" and "How to be a Gentleman."

Justin and his longtime writing partner Patrick Schumacker are the executive producers of the animated series "Harley Quinn" which airs on HBO Max and stars Kaley Cuoco in the voice acting role of Harley. The show has received rave reviews from critics and viewers. 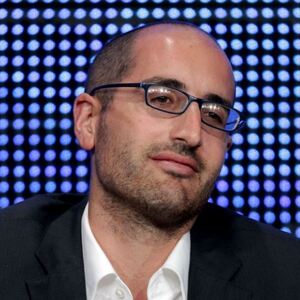