Julia Allison net worth: Julia Allison is an American journalist, television commentator and public speaker who has a net worth of $800 thousand. Born in Wilmette, Illinois, Julia Allison graduated from Georgetown University with a degree in political science, and then immediately moved to New York. After relocating, she worked as a columnist for amNewYork, and was then hired by Star Magazine to serve as an editor-at-large. In 2007, she began writing for the popular magazine Time Out New York, and remained with the publication until 2009. In addition to her work for Time Out New York, she also wrote for such magazines as Seventeen, Men's Health, Teen Vogue, New York, and Cosmopolitan. She currently runs the lifecasting portal, NonSociety.com, and serves as a guest speaker and commentator for such programs as "Happy Hour" on Fox Business, "Showbiz Tonight" on Headline News, and "Reliable Sources" on CNN. She has also appeared on a variety of talk shows, including, "New York Residential" and "On It with Maya Chung", and has spoken at DLD and the Wharton School of Business. 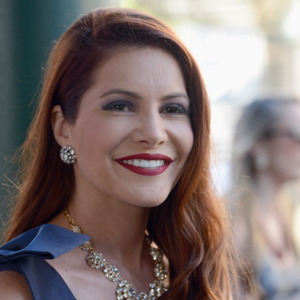