What is Judy Woodruff's net worth and salary?

Judy Woodruff is an American television news anchor, writer, and journalist who has a net worth of $8 million. Judy is best known for being the anchor and managing editor of PBS NewsHour.

Judy Woodruff was born in Tulsa, Oklahoma in November 1946. She has worked for television stations such as PBS, CNN, and NBC News. Woodruff serves as a board member at the International Women's Media Foundation and is a member of the Council on Foreign Relations. Woodruff graduated from Duke University and started her career at a CBS affiliate in Atlanta, Georgia where she was a news anchor from 1970 to 1975.

In 1975 she joined NBC News and covered the 1976 U.S. presidential campaign. From 1977 to 1982 Woodruff was the chief White House correspondent for NBC News. She also covered Washington for NBC's The Today Show. 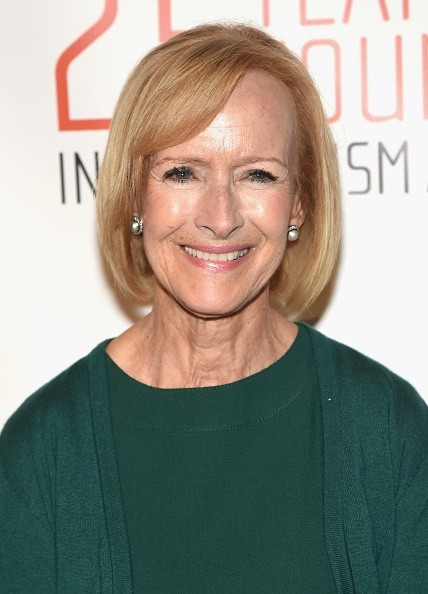 She moved to PBS in 1983 and was the chief Washington correspondent for The MacNeil/Lehrer NewsHour for ten years. She hosted the PBS documentary series Frontline With Judy Woodruff from 1984 to 1990. Woodruff joined CNN in 1993 and hosted Inside Politics for 12 years.

She has anchored the monthly series Conversations With Judy Woodruff for Bloomberg Television since 2006. In 2013 she became the co-anchor, with Gwen Ifill, of the Friday and weekend version of PBS NewsHour. After Ifill's death in 2016, Judy became the sole anchor, Woodruff has authored the book This Is Judy Woodruff at the White House among others.

Judy has been married to columnist/reporter Al Hunt since 1980. They have three children. They maintain a home in Washington D.C. and a waterfront property in Maryland. Judy and Bob Woodruff are distantly related. 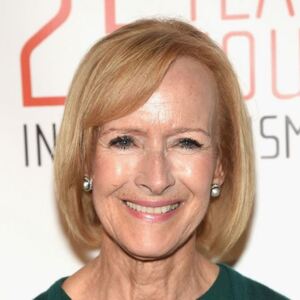