Joyce Maynard net worth: Joyce Maynard is an American novelist and journalist who has a net worth of $6 million. Joyce Maynard was born in Durham, New Hampshire in November 1953. She started out as a journalist and wrote for publications including Seventeen magazine as well as The New York Times. She became a novelist in the 80s while also contributing to Harrowsmith and Mademoiselle magazines.

Maynard authored her first novel Baby Love in 1981. Her novel To Die For was published in 1992 and was based off the Pamela Smart murder case. The book was adapted into the 1995 film To Die For. Her memoir At Home in the World was published in 1998 and drew attention for the details of her affair with J.D. Salinger. Maynard has also published the novels Where Loves Goes in 1995, The Usual Rules in 2003, The Cloud Chamber in 2005, Labor Day in 2009, The Good Daughters in 2010, After Her in 2013, and Under the Influence in 2016. She has also authored the books Looking Back: A Chronicle of Growing Up Old in the Sixties in 1973, Domestic Affairs: Enduring the Pleasures of Motherhood and Family Life in 1987, and Internal Combustion: A Story of Marriage and a Murder in the Motor City in 2006. 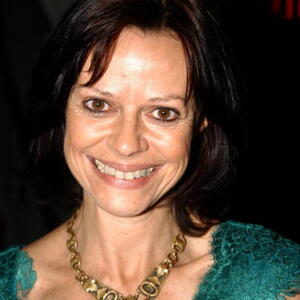