Joseph D. Pistone net worth: Joseph D. Pistone is a former FBI agent who has a net worth of $500 thousand. Joseph D. Pistone was born in Erie, Pennsylvania in September 1939. He is best known for working undercover fox six years and infiltrating the Bonanno crime family as well as the Colombo crime family. His undercover work convinced the FBI that using undercover agents was a crucial tool in law enforcement and Pistone served with the FBI for 27 years. He worked at the Office of Naval Intelligence before joining the FBI in 1969 and his ability to drive 18-wheel trucks helped him get undercover work. Pistone was known by the alias Donnie Brasco and the FBI erased his history so that he officially never existed. Pistone later authored the books The Way of the Wiseguy and Donnie Brasco: Unfinished Business. He has also been the subject of many films. 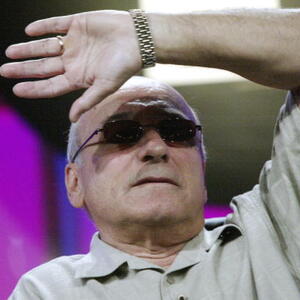