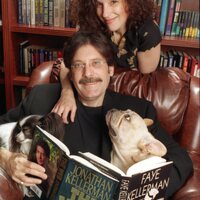 During college, New-York born Kellerman worked as a cartoonist, illustrator, journalist, and editor as well as teaching guitar. He also co-wrote an unpublished novel that earned him a Samuel Goldwyn award. While studying a PhD at University of South California, Kellerman published his first scientific paper on childhood psychopathology at the age of 22. He became the founding director of the psychosocial program at Children's Hospital of Los Angeles (CHLA). 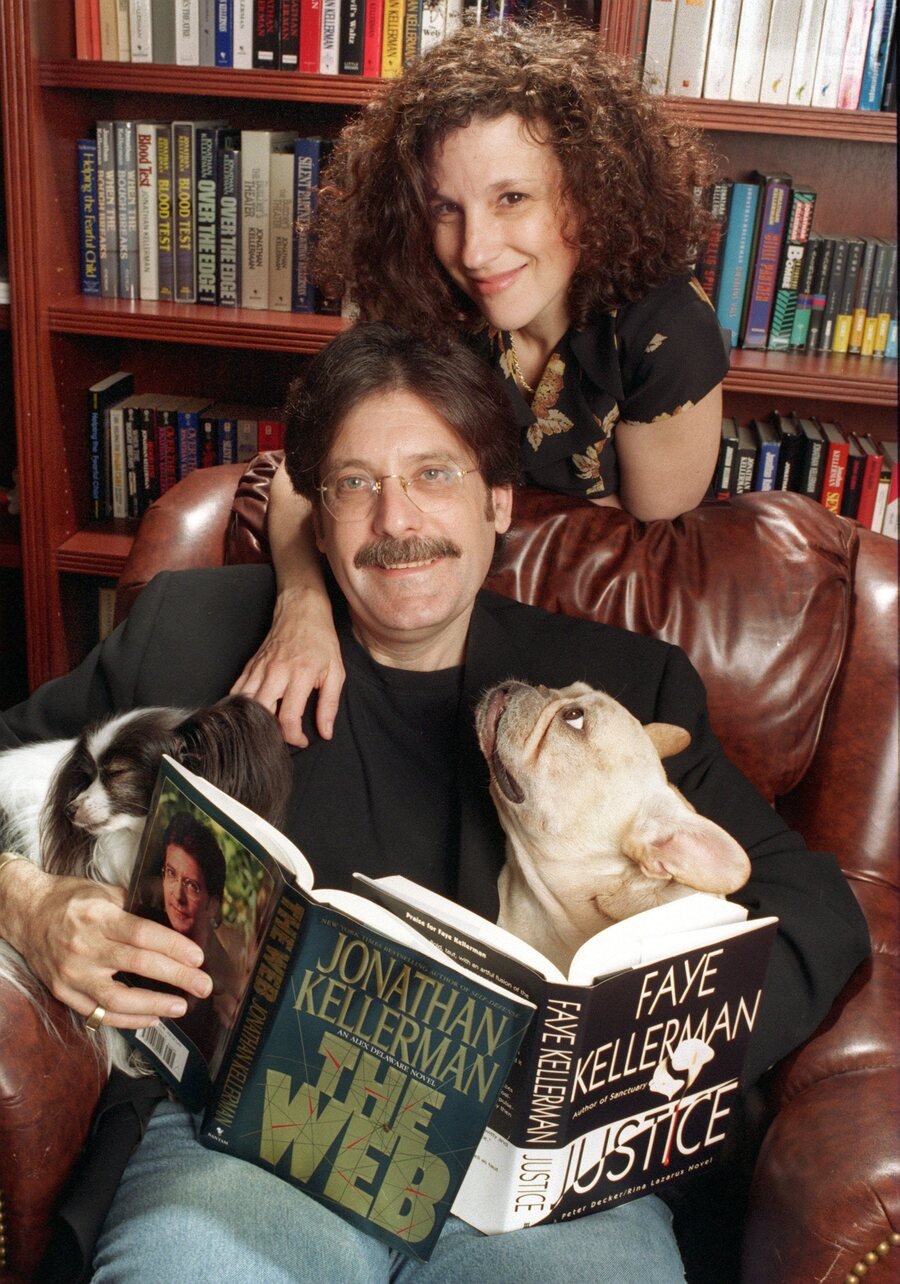 His position at CHLA led him to publish his first book, Psychological Aspects of Childhood Cancer (1980) and then published Helping a Fearful Child in 1981. Four years later, Kellerman published his first novel entitled, When the Bough Breaks, which was adapted as a TV movie.

Since the success of his first novel, Kellerman's following novels made it to the bestsellers list. The award-winning author is married to Faye Kellerman, a bestselling crime writer. The couple has four children, in which their eldest, Jesse Kellerman is an award-winning playwright. The youngest co-wrote a young adult novel called Prism with her mother.