Jonathan Karl net worth: Jonathan Karl is an American political journalist who has a net worth of $3 million. He is best known for being the Chief White House Correspondent for ABC News.

Jonathan Karl was born in January 1968. He graduated from Vassar College. Karl became the ABC News Chief White House Correspondent in December 2012. In 2019 he became the 94th President of the White House Correspondents' Association. He has reported from more than 30 countries over the years and has appeared on TV series including Good Morning America and Nightline. Jonathan Karl authored the book Front Row at the Trump Show. He won an Emmy Award in 2009 for covering the President Inauguration of Barack Obama. Karl also won the National Press Foundation's Everett Dirksen Award in 2001 and the Joan Shorenstein Barone Award in 2011. He also authored The Right to Bear Arms: The Rise of America's New Militias. 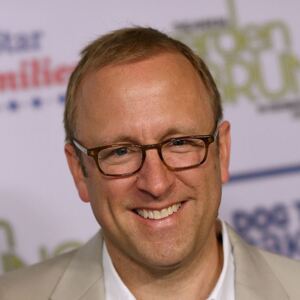