How much is Jonathan Franzen Worth?

Jonathan Franzen Net Worth: Jonathan Franzen in an American novelist and essayist who has a net worth of $10 million dollars. Jonathan Franzen is probably most famous for being a National Book Award winning author and finalist for the Pulitzer Prize. Jonathan Franzen was born on August 17, 1959 in Western Springs, Illinois and grew up in the St. Louis suburb of Webster Groves, Missouri. Franzen graduated from Swarthmore College with a degree in German in 1981. After graduation Franzen got married and moved with his wife to Boston to pursue a career as a novelist. When this plan fell through, they moved to New York in 1987, where Franzen managed to sell his first novel, "The Twenty-Seventh City". Published in 1988, this book is set in Franzen's hometown, St. Louis, and deals with the city's fall from grace, St. Louis having been the "fourth city" in the 1870s. The novel established Franzen as an author to watch. His 2001 novel, The Corrections", a sprawling, satirical family drama, earned Franzen a National Book Award, was a Pulitzer Prize for Fiction finalist, earned a James Tait Black Memorial Prize and was shortlisted for the International IMPAC Dublin Literary Award. "The Corrections was an Oprah Winfrey's book club selection and led to a much publicized feud with Winfrey. His most recent novel, 2010's "Freedom" led to a controversial appearance on the cover of Time magazine alongside the headline "Great American Novelist". 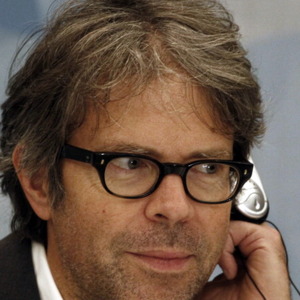