How much is Jonas Salk Worth?

Jonas Salk net worth: Jonas Salk was an American virologist and medical researcher who had a net worth of $3 million at the time of his death. He was best known for developing one of the first successful polo vaccines. The vaccine made him an American hero but, as we explain later, it did not make him a fortune. Today he is known as the "father of bio-philosophy". He was the Dr. Anthony Fauci of his time.

Jonas Salk was born in New York City, New York in October 1914. He graduated from the New York University School of Medicine and chose to focus on medical research. He spent several years studying flu viruses at the University of Michigan with his mentor Thomas Francis Jr. His field trial set up to test his polio vaccine was the most elaborate program of its kind in history. Salk's work combined research by doctors from around the globe and ultimately produced the first effective vaccine against infantile paralysis.

He founded the Salk Institute for Biological Studies in La Jolla, California. Salk later focused on searching for a vaccine against HIV. His personal papers are stored in Geisel Library at the University of California, San Diego. He was married twice including to Francoise Gilot, one of Pablo Picasso's former mistresses. 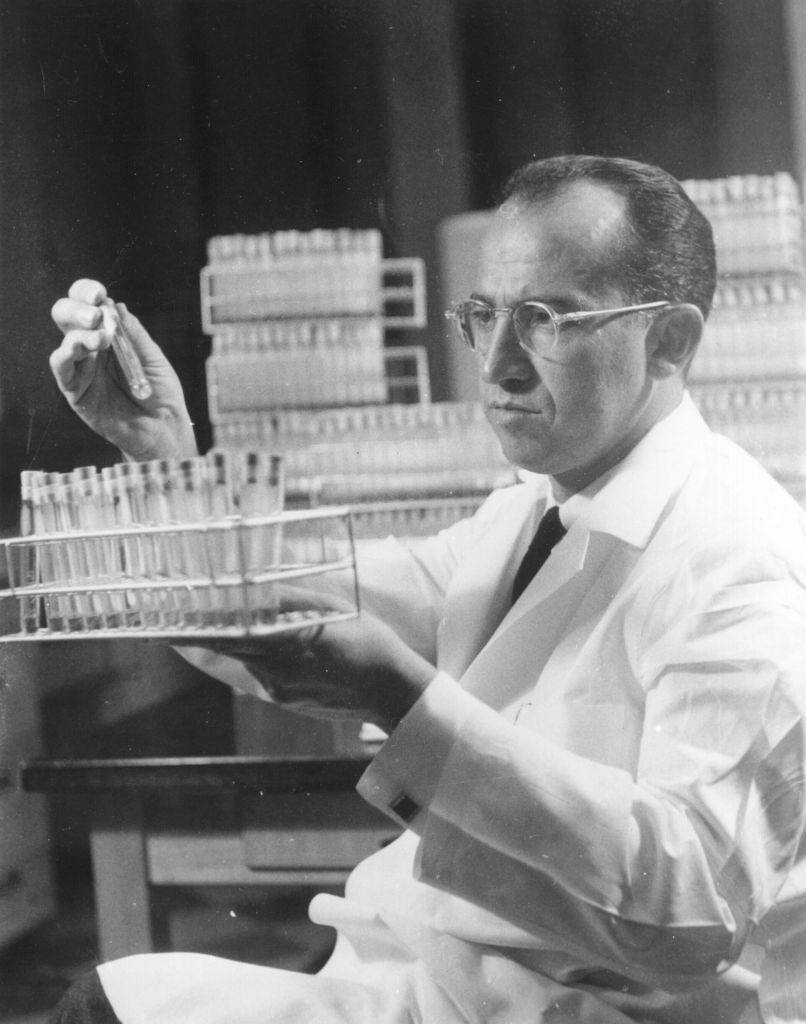 Vaccine: Salk's work was built on the shoulders of many scientists and doctors from around the world. For example, in 1954 two Harvard doctors came up with a safe and effective way of growing the virus on tissue scraps without contaminating themselves. This technique, which Salk relied on, would win the Harvard doctors the 1954 Nobel Prize.

There were essentially two wide-scale polio vaccines. Salk's vaccine used a "killed virus" sample injected intravenously. Albert Sabin created a "live virus" sample that was taken orally. Salk's vaccine was arguably more effective, but it was harder to take and patients could still transmit the virus. Sabin's vaccine was easier to take, especially for children, and killed the virus in the intestine for good for that person. Sabin's vaccine could also be stored indefinitely.

The oral/Sabin version is the most widely used vaccine in the world today because it is easier to administer and cheaper to produce. Since the 1990s, children in the United States have mostly received the Salk version since it comes with lower-risk as it uses killed virus.

Salk tested his vaccine on chimpanzees throughout 1952. He then tested it on around 80 children and staff members of a medical home for crippled children in Pittsburgh.

Salk's vaccine was tested on 1 million children before being approved and licensed for public use (freely) on April 12, 1955. Roughly 10 million children had received the vaccine by the end of 1955. By the end of 1956, 30 million. Over the next several decades, the world would be almost entirely eradicated of Polio. In 1952, around 60,000 infants were afflicted with infantile paralysis. In 1962 there were fewer than 1,000. 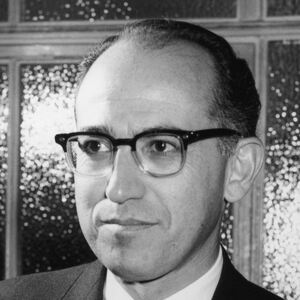