Moyes received the Romantic Novelists' Association's Romantic Novel of the Year Award for Foreign Fruit in 2004 and for The Last Letter From Your Lover in 2011. Me Before You was adapted into a movie in 2016. 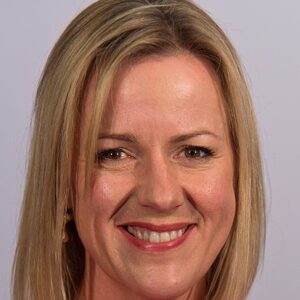