John Stossel net woth: John Stossel is a renowned journalist and author who has a net worth of $4 million. John Stossel is probably most famous for being a long-time reporter on ABC News and best selling author. He left ABC to join Fox News back in 2009. Before he was the consumer editor and reporter for ABC's Good Morning America.

In the early eighties, Stossel started working for KGW-TV as a researcher and later became a consumer reporter for WCBS-TV. At ABC News, Stossel also went on to become a correspondent for the weekly magazine programme, 20/20 back in 1981. In 2003, he became the co-anchorman for the show. After a lifelong service with ABC News, Stossel left in 2009 to join Fox News, where he co-hosts a one-hour weekly program for Fox Business Network plus one hour specials for Fox News, as well as having his own, entitled Stossel. Stossel also makes regular appearances on The O'Rilley Factor and on other Fox News programs. Besides being firm fixture of Fox News, Stossel is an accomplished author, publishing three books to date, including Give me a Break: How I Exposed Hucksters, Cheats and Scam Artists and Become Scourge of Liberal Media. The 2005 book was a New York Times Bestseller for over 2 months. 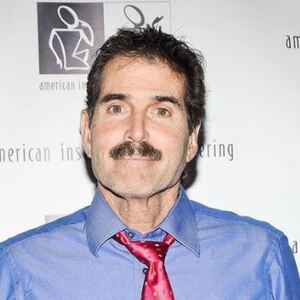