John Nash net worth: John Nash was an American mathematician who had a net worth of $1.5 million at the time of his death. John Nash was born in Bluefield, West Virginia in June 1928 and passed away in May 2015. He made significant contributions to fields including game theory, the study of partial differential equations, and differential geometry.

His work provided many insights into the concepts of chance as well as decision making. Nash's theories have been used widely in the field of economics. He was a Senior Research Mathematician at Princeton University and shared the Nobel Memorial Prize in Economic Sciences in 1994. He also shared the Abel Prize in 2015, making him the only person to win both prizes. Nash developed mental illness and spent years at psychiatric hospitals due to paranoid schizophrenia. He was able to return to his academic work and was the subject and the film titled A Beautiful Mind. John Nash passed away on May 23, 2015 at 86 years old in a car crash. 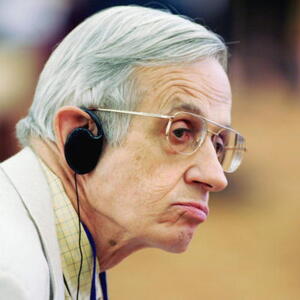